Gamer with a Coding Problem

I am a gamer. I love video games, card games, board games, tabletop RPGs, sports, I just love to play. Beyond gaming, I am an experienced software developer and product owner. I thrive in roles where I can wear many hats. In my free time, I am a musician, linguist, and mathematician. I've debated starting a blog many times, but never felt it was the right move for me.
Download CV 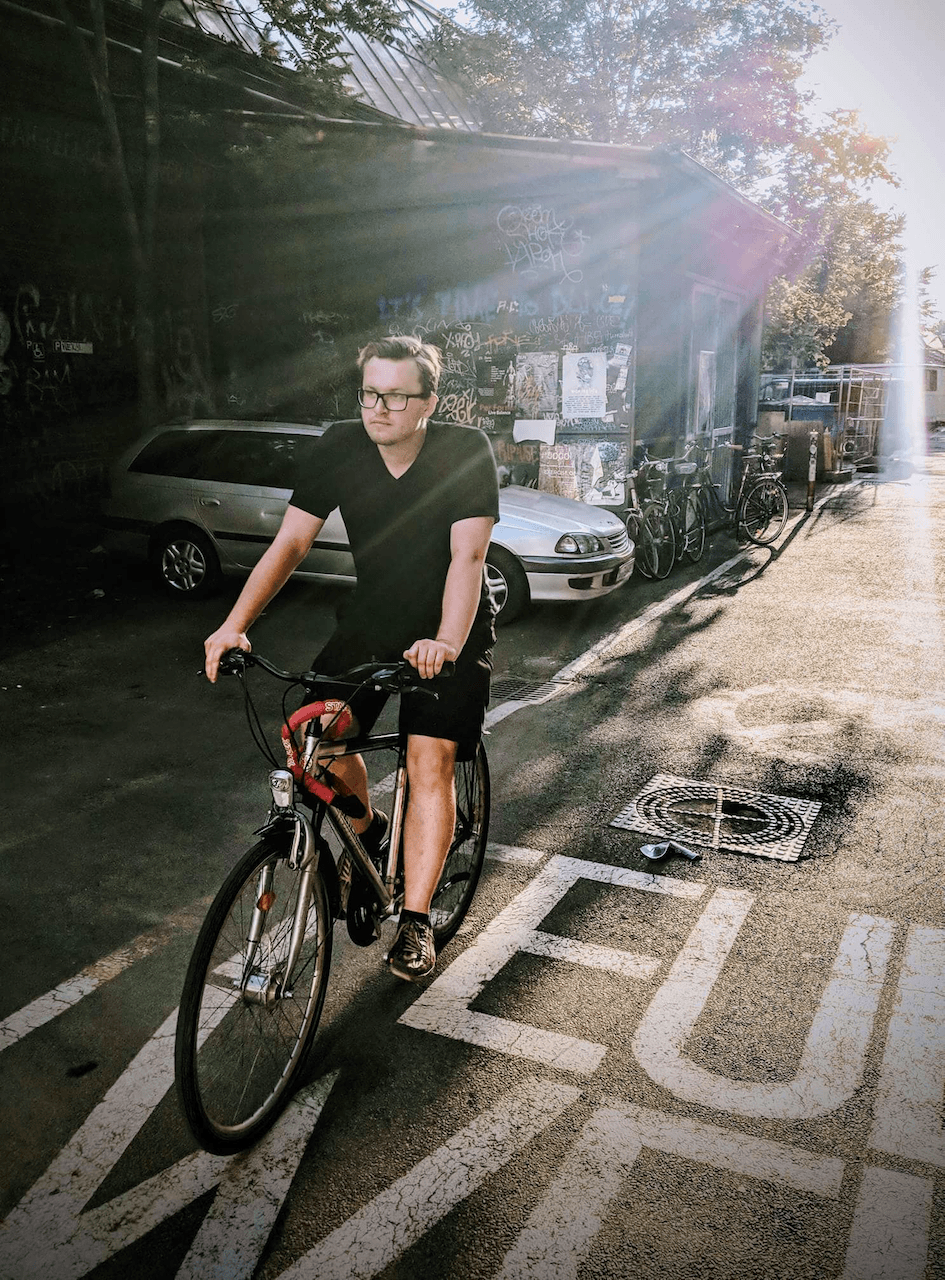 I believe engineering is about two things - choosing the right tool for the job and knowing how to effectively use that tool. I have experience in every level of software development, ranging from low-level hardware and logic programming to web/mobile development to DevOps and pipeline management. I am a strong believer in the Automate the Boring Stuff mentality (and a fan of the book).

I have a handful of personal projects I work on, including this very website. Eventually I'll add a projects page here, but for now you can check out my github.
Check my Github

I received my Bachelor's of Science in Computer Sciecne from the South Dakota School of Mines and Technology in 2017. I also completed a minor in Mathematics. My coursework was primarily focused on discrete and abstract mathematics, algorithms, comptuer and information security, operating systems, and compilers.

Outside of class, I was a leader within the Math and Computer Science Department, eventually being inducted into the MCS Department Leadership Hall of Fame. I was also the Vice President for the SDSMT chapter of the ACM and the starting AD Carry for the university's League of Legends team.

Before universtiy, I was a student at Regis Jesuit High School in Aurora, Colorado. While there, I was a member of the swim team, chess club, advanced jazz ensemble (drums), and journalism society.

I am at heart a gamer. I love League of Legends, Magic the Gathering, Dungeons and Dragons, Gloomhaven, and thousands more games. Beyond gaming, I regularly go to the beer garden for a nice afternoon with friends, have a passion for cooking, and take an academic interest in music theory, linguistics, and philosophy.

Athletically, I am a roundnet player. I am also the Treasurer for the Berlin Red Eagles roundnet team. If we get in contact, I will likely try to convince you to join the club.